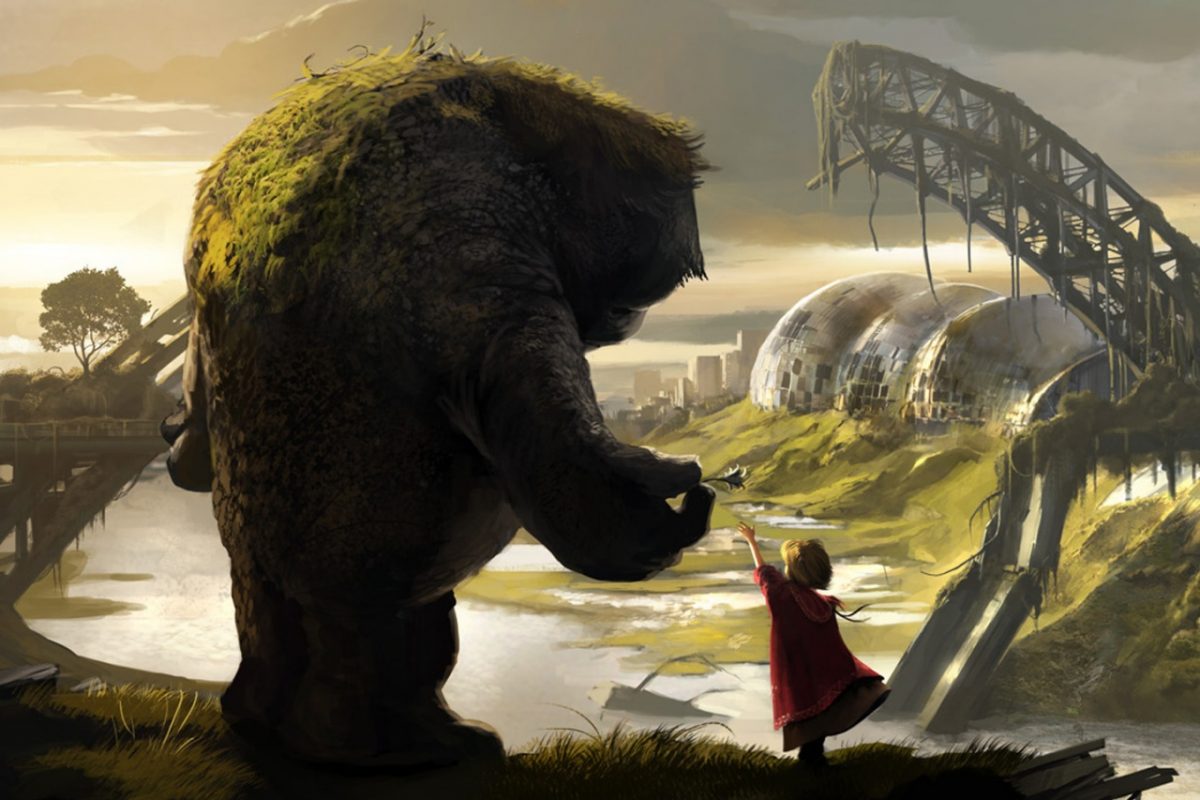 Corpses have very few uses. “BUT THAT’S NOT WHAT THE NECROMANCER SAID,HYUCK HYUCK” – I said very few. Stop making them and start telling a story with these 10 plot seeds.

I don’t have a hatred of combat encounters by any means – I enjoy a good tussle and flexing my characters’ builds and abilities. Having said that, having your entire game rest around random encounters or unavoidable bloodshed can feel pretty shallow to modern players and draw them away from storytelling. When most problems are solved by lopping off something’s head – lopping off something’s head seems the answer to every problem.

That’s not to say that combat should vanish from your game – instead, let combat feel like a reward for navigating a situation well enough to know who the enemy is and how to stop them. If you have a bunch of “murder hobos” on your hand, instead of eventually punishing them for using the most well-developed mechanic in the game, pick up one of the following 10 plot seeds and base a session around it. You might be surprised by what you see.

Again – combat can be a part of the solution, it can even be part of the problem, but none of the following scenarios should be easy to solve with the swing of a sword.

A quickly devolving situation puts the party in fight or flight.

Some magical effect has changed the rules wildly, and the party must find a way to contend with it.

A story central to 1 or 2 characters evolves in an unexpected way.

The party has to contend with a strange situation that may break verisimilitude to reach a destination or further a goal.

The party is stuck between doing the lawful thing and the right thing, and must choose a side.

When a friend comes to roll dice, they introduce a whole new set of problems for the party.

The party gets time to breathe and explore the world as average people.

The most tricky of the bunch – the party has to find an answer or a work-around to a current problem.

The party made a decision previously that comes back to haunt or reward them in a bittersweet exchange.

Here’s the thing – Combat is obviously central to Dungeons and Dragons and many other Tabletop RPGs – because those systems and arbitrating those situations are the most mechanically complex, not because it’s your primary solution.