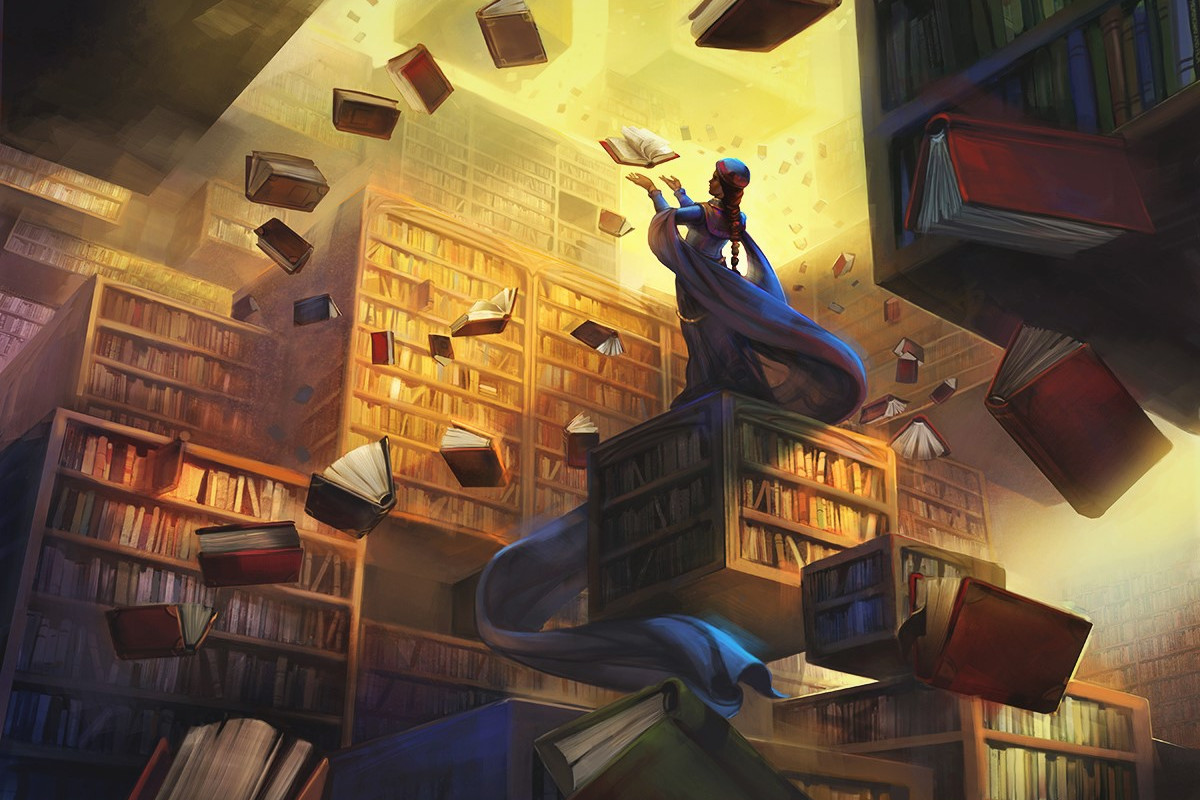 There is a very thin line between pissing off everyone at the table and an interesting, dynamic, and rewarding secret. Most, if not all, legitimate secrets are kept for one of two reasons:

How can DMs and players alike decide what is worth keeping secret, what is pushing the social construct of the table too far, and what is downright annoying?

What Not To Do

We’ve all seen it in television and movies, read it in books and comics, and possibly experienced it first hand with children and teens: the pointless secret.

Pointless secrets are often just an instinct to lie we wrap around a person or object. The character who refuses to speak up at a critical moment that could change the dynamic of a plot for… some reason (Michonne, The Walking Dead) is the most egregious of any I’ve seen at the gaming table. A character will learn of a piece of crucial yet impersonal information that, beyond anyone’s understanding, they refuse to disclose to the rest of the group. Their reasoning is often based around a previous slight or argument, and their withholding of the information is, though they may not realize it, intended to frustrate and punish the player rather than the character.

The problem with these concealed means, motives, pasts, and objects is not in their concealed nature, but in the misconceptions and misinterpretations that arise because of them. The game should not be held back by your secret/desire – it should be propelled forward by its unveiling (or not influence anyone at the table in any way) – both are acceptable!

Sometimes a character decision can mar the game down so much that the entire thing could collapse. By example: had Boromir of Gondor, plucked up the One Ring and hidden it from his companions on that mountaintop, kept his discovery of it a secret – the rest of that movie would have been them digging through snow and asking Frodo: “Do you sense the ring?” until they finally discover it though immense, wasted, trial and error.

This same example is true of absolutely every zombie movie in which a character is bitten – they know what the inevitable conclusion will be the moment they see the bite mark, but they insist on putting every single person in danger by keeping it hidden out of fear. It’s overdone and overly frustrating to everyone, including the one holding the secret. Better off to just excise those types of things very early on.

Having Secrets – Keep It Quiet

There’s a hard and fast rule I tell people when they ask me about how I handle my character’s secrets – they do not bring them up. Funny, right? But anyone whose been a veteran tabletop gamer can recall a player who wanted so vehemently to coax people into asking about their [scar, necklace, weapon, pet, house crest, last name, etc] that they bring it up out of character every chance they get, trying to plant the idea in other people’s heads to ask.

A secret is a powerful and worthwhile tool to develop your character. A character who had an abusive father and admits to it openly (Tyrion Lannister) is very different from one who hides it as best they can for as long as they can (Will Hunting). The same is true of nearly every good secret – there will come a time when it pays off to announce that secret to the table, but if you bait and beg them to ask you before that time comes – your secret is little more than some info on your character sheet you keep covered up so no one will peek.

How to Work in the Payoff

So, a secret is a tool. That tool helps connect an aspect of the character to something or someone or someplace (etc.) outside of the character’s control. Some players dream of nothing more than shocking the rest of the table with an epic reveal of their secret – so how will you ever leverage that secret in a real impact-filled way?

There are no two ways about it – your DM/GM/MC/Keeper has to help you pull off a meaningful reveal unless you want to leave it to blind chance. Do not make it difficult for your DM, don’t come to them: “I know we’re playing gladiators, slaves, locked in an arena, but my brother actually married the woman I love and I’ve always wanted to tell her.” Now your DM might be able to work that in, but it’s not easy to do.

A DM can incorporate NPCs to allude to your secret, can craft moments of foreshadowing for you before you spill the beans. These tools are required. Without any hinting before hand or any connections to look back on, a Secret is just a tidbit of information you could have just come up with. There has to be a sense of nostalgia about it – players have to think back and come to that realization: “Oh man, you remember when those guards wouldn’t forcibly stop her from walking down the hall? It’s because she really was the princess!”

Okay, I’m very excited about this game we’re playing – and I’m so glad the DM let me be royalty. I’m going to keep it a close secret: I’ve cut my hair off, dressed like a common thug, and I’ve even gotten a tan since then so no one will recognize me. It’ll be so cool to see their reaction when they find out!
DM: Okay, so you three are sitting at the Belching Bull Tavern, having a pint, and Jomin – you kinda realize… Sharna looks a lot like Princess Marrowbrooke.

I’ll seriously cut you. This is the shittiest move a DM can pull. No foreshadowing, no circumstance, no drama, no pay-off, in this situation all you’ve managed to do is undercut a player’s character idea so badly that the character may as well not even exist.

This has happened to me, personally, before at the table and I tore my sheet in half and rolled up a new character. This is also something of a warning to players as well, if you build your character around a secret – prepare yourself for if that secret comes out or gets resolved prematurely.

Pace yourself. Take a few sessions to work things in. Don’t be heavy handed about it. You can give huge, INCREDIBLY OBVIOUS clues within the game simply because the players can not see what the characters see.

Then you PROFIT! Each time the secret comes up, the hint should get more verbose. The secret should have the layers peeled away from it one at a time until it is left bare for the table to see. If the secret has no inherent danger to it, or give the character some reason to earnestly wish the world not to know, then there is very little point in keeping it in the first place.

Overall, treat your game less like real life (keeping your love of flat soda from people for fear of judgement) and more like your favorite form of entertainment (you’re in love with your mother and hope to get your father killed). These things should eat away, like water on a rock, at your character over time, the desire to tell someone about it should always be smoldering beneath the surface. With a little help from your DM and fellow players, those smoldering embers could quickly catch fire and temper the entire game!