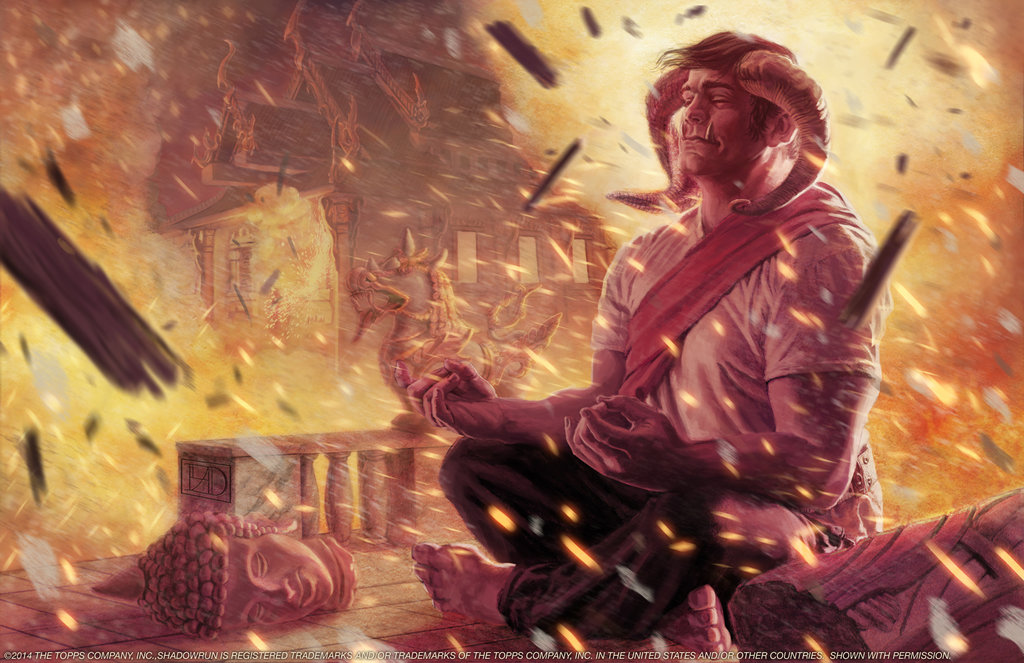 I see this quite a lot in tabletop games: a new player is introduced to the game and a Game Master says “Make a character, here’s the books.” No frame of reference, no suggestions one way or another, no way for the new player to parse the information avalanche that comes from a novel-length rules compendium.

There is a danger and disservice on the part of the Game Master in allowing this to happen. While new players should feel safe and secure, they should also be advised, not forced – mind you, to play a character that is different from themselves in a variety of ways.

Let me explain why.

So let’s say our 5’4″ girl’s name is Kat, for the purpose of my future examples. Kat sits down to a game of D&D 5e with her friends, first time she’s ever even seen a dice with more than six sides on it. She’s nervous, but on the surface she looks calm and ready to – never-mind.

When Kat starts making a character, she’s got a good bit of math to do: AC, Hitpoints, Gold, Ability Scores that go up by 1 every 2 points, Proficiency modifier goes to attack but not to damage? Why is that? Oh there’s a mechanic called Bounded Accuracy? Accuracy like my attack? Wait, what does “to-hit” mean?

In this confusion, the actual personality of the character she’s going to be playing is put on the back burner in the most violent of ways. The numbers are important, clearly, because there are so many and this is a game after-all. What Kat doesn’t know is that those numbers can and will never perfectly reflect herself or even her character. They’re a guideline and a poor one at that. Just a number to help hold the game’s mechanics aloft.

If, instead, Kat is asked by her GM: “So we’re going to make a character for you, do you know what kind of person you’d like to be?” we approach the situation differently. She’ll wonder about classes and start asking questions, but it’s your job, as a kind and loving GM (or your job as a stalwart companion, players) to assure her that you’ll get there in-time. Start asking about the person her character is going to be, and not about the stats. Is she wanting to play a man? Woman? Non-binary? Tall, short, fat, skinny? Does she want to play something exotic – like a Tiefling or a Gnome? Maybe she’d like to play something more easy, like a human.

The key is to build a character, not mirror a player. By creating a character with the group’s assistance and by ignoring the stats/numbers for a time, your player will have a better understanding of who she’s playing, not what. And with understanding comes investment in that character.

Self Injection Can Be Hurtful

There’s a reason I so vehemently suggest you coax your player into building something that is unlike themselves for their first time playing, and it’s not just to make them better at the game. When you’re playing yourself in a Tabletop RPG – and you fail. It’s hard not to take it personally, and it only takes one sour remark from a veteran player to wound a newcomer.

Kat, being  rather tiny in real life and a halfling in her game, asks if she can ride Orlo into a dungeon! Who doesn’t want to have an enormous fluffy dog as a mount at some point in their life? They trot down some stairs and – the stairs flatten out into a slide that dumps Orlo and Kat into a pit with acid at the bottom.

Can you see where I’m going here? Not only has Kat, the player, endangered her make-believe dog by simply having fun, but now it brings up a whole other realm of emotions with the real Kat and the real Orlo. Kat’s first inclination after retrieving Orlo would be to keep him as safe as possible, far in the back – removed from any danger at all. She’d never risk her golden retriever like that – she still loves that dog years after it’s passed away. And so Kat becomes an anchor for the rest of the players to pull along.

“You’re a beastmaster that doesn’t even use your animal companion…” says a veteran player, seeing the wasted potential.

I’ve seen it happen with my own two eyes a dozen times. Kat gets quiet. She doodles on her sheet. “Yeah, that’s fine.” “Why are we going deeper? It’s dangerous down there. Orlo and I want to leave.”

By convincing Kat to play something very divergent from herself, you’ll help erect a barrier between Kat’s character (and Orlo) and the real-world Kat. It’s hard to think someone is trash talking you personally when they’re calling your Bugbear Beastmaster with 8 Intelligence and a Giant Rat animal companion an idiot. “Yep! She is very not smart!”

How To Facilitate Better Character Creation

I have a short list of things I try to get from my players before we write down the first word on a character sheet, and hopefully this list will help you create a character that challenges and protects your fledgling players.

Note: Parenthesis indicate options for games, fill in those blanks to fit your game and setting.

This list has nothing to do with numbers. Not even dice! All of this should be aimed at focusing your player on creating a character, as though they were going to write a novel. Then you look for the best option to fit their choices to make the character. I asked a friend of mine these questions and got these answers, by way of example:

Tell me that doesn’t speak volumes! As a GM, that’d make me giddy with excitement – so many hooks to work into the story. Knowing the rules the way I do, I’d also be able to help him cook up this character in probably ten minutes: Goliath, Barbarian/Fighter, Guild Artisan background (smithing), and all of his personality traits, bonds, and flaws are RIGHT THERE – no need to even roll for them.

Not only is this method a little more easy for new players to invest in, it also helps the GM learn about the player (are they goofy or gritty, serious of aloof, etc), and it helps give plenty of opportunities to attach the the player and the player’s character to the story.

If your player still has problems answering these questions, you can always suggest they lean on their favorite form of media to develop a character: maybe they can mimic a person from Game of Thrones or Supernatural. Possibly they’ve read a book with a character they love and can make that person to play – adding in little pieces of themselves to customize it for the table. It’s important to help players understand what kinds of things they should be thinking about for their character, not just let them drown inside the book.

It’s Not A Universally Bad Thing

Once a player has some time and experience under their belt, it’s sometimes fun to play a mirror of yourself in an RPG. It’s cathartic to expose “yourself” (really, your likeness) to dangers and hurtles that you could never overcome yourself. It allows one to feel like they have something to aspire to. And I do suggest you allow it if you tell your player what I’ve said above and they seem confident that they can handle it, and truly want to play in their own likeness.

I hope that the next time you have a new player come to you, you’ll remember Kat and Orlo. It’s easy, when interacting with people face-to-face, to forget that the character you’re playing isn’t you. Two players can be best friends, but their characters can hate and plot against one another inside the game. New players don’t necessarily know that, and what you think is a defend-able jab at their character can hit home in a very unpleasant way if too much of themselves is knitted into the character.

In the end, the character creation process should not feel like a burden to you or your players – it should feel like an experience to share. Your new player should walk away from the table speaking of the character they made as though they were long-time friends. It breaks my heart to hear new players say “It’s all so confusing” or “I still don’t get it.”

Any of you reading who feel that you’re drowning or stressed out over making a character, you just send me a message on twitter and I’ll do anything I can to help you out!

As always, if you have ideas for topics or requests – let me know, I’d be happy to take it into consideration. This article goes out to Alison – I hope this helps you even a little bit.